St John’s Beaumont was opened in 1888 initially as the preparatory school for the Jesuit public school Beaumont College, which was also situated in Old Windsor. It was designed by John Francs Bentley, one of the most famous architects of his day who later went on to design Westminster Cathedral in London.

It is called St John’s after St John Berchmans, a Dutch saint who died whilst still very young, aged 21, and who was canonized by Pope Leo XIII in the year 1888.

In 1967 the Society of Jesus took the decision to close Beaumont College and move many of the pupils to another Jesuit school in Lancashire (Stonyhurst College). St John’s retained the sports field of Beaumont upon its closure; today known as the ‘Beaumont Flats’.

St John’s is unique in that it was purpose-built for 60 boys aged between 7 and 13 and this can still be seen in the provision of 60 carved wooden chapel pews and 60 individual dormitory cubicles. However over recent years the school has expanded both its classroom provision and its facilities to accommodate over 300 pupils. 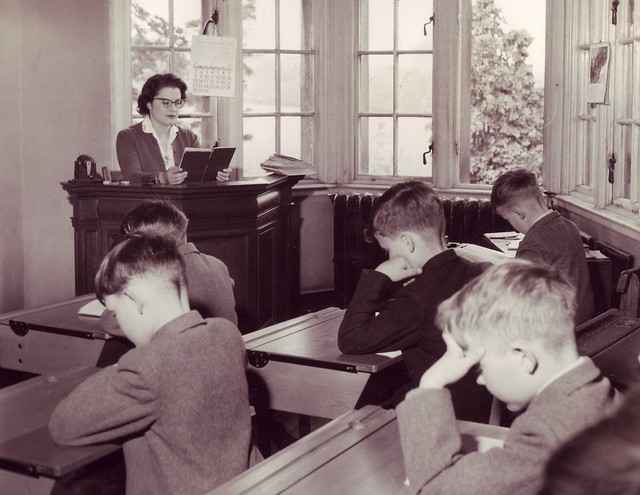